Bereshit / בְּרֵאשִׁית is the first distinctive word of this Torah Portion.

Bereshit, Bereishit, Bereshis, Bereishis, B'reshith, Beresh't, Beresheet, or Bereishees (בְּרֵאשִׁית – Hebrew for "in a beginning," the first word in the parashah) is the first weekly Torah portion (פָּרָשָׁה, parashah) in the annual Jewish cycle of Torah reading. The parashah consists of Genesis 1:1–6:8. In the parashah, God creates the heavens, the world, Adam and Eve, and Sabbath. A snake convinces Eve, who then invites Adam, to eat the fruit of tree of the knowledge of good and evil, which God had forbidden to them. So God curses them and expels them from the Garden of Eden.

One of their sons, Cain, becomes the first murderer, killing his brother Abel out of jealousy. Adam and Eve have other children, whose descendants populate the Earth. Each generation becomes more and more degenerate until God, despairing, decides to destroy humanity. Only one man, Noah, finds God's favor.

Jews traditionally read it on the first Sabbath after Simchat Torah, generally in October, or rarely, in late September or early November. Jews also read the beginning part of the parashah, Genesis 1:1–2:3, as the second Torah reading for Simchat Torah, after reading the last parts of the Book of Deuteronomy, Parashah V'Zot HaBerachah, Deuteronomy 33:1–34:12.

Bereshit: Shabbat Dates (in the disaspora, as listed by Hebcal) 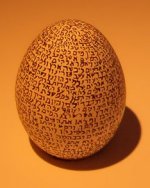 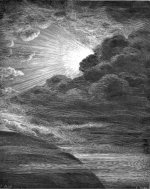 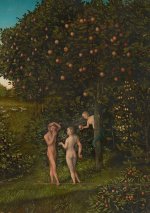 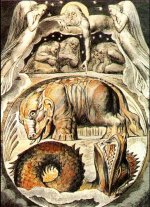